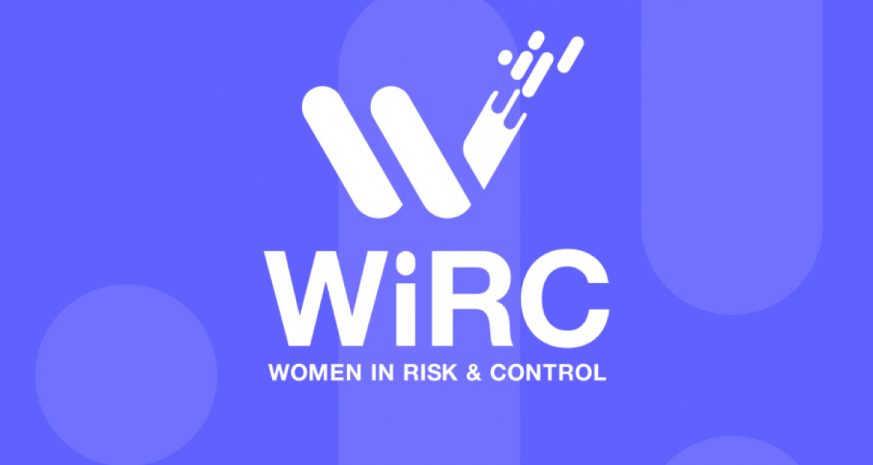 Success rarely happens overnight or in a straight line; there are speed bumps and set backs and moments of self-doubt along the way. But while nobody likes to fail, failure can build resilience and confidence—and crucially—help you learn more about yourself and better understand where to go next and how to go about it. In the latest edition of the Women in Risk and Control webinar series, host and WiRC founder Rupal Patel was joined by Terri Duhon, Non-Executive Director at Morgan Stanley International and Rathbones, where she chairs both of their Risk Committees, and Carolyn Clarke, Non-Executive Director at Starling Bank, Agilix and Elcogen and Founder of Brave Consulting, to discuss why failing is a good teacher and how failure can define the way forward.

Here are five key takeaways from the webinar…

1. Be true to yourself

Having a clear understanding of your long-term goals can help you better frame decision making, says Clarke. As long as those decisions are authentic to that vision, even if they don’t turn out as you had hoped for, they can’t be viewed as a failure, she says. “If you have a really clear view of what you’re trying to do and achieve and what’s really important to you and your personal values, you can’t look back and regret that experience—you have to look at it as a positive opportunity to learn and to move forward,” Clarke says. “You regret the things that you don’t do as opposed to the things you do do.” For Clarke, it is those opportunities that can help you grow and be of greater value to others.

One important way to process failure is to have a community of people you can turn to when you need support—and vice versa, says Duhon. “I always talk about ‘phone a friend’,” she says. “Your path is your own but you’re absolutely not alone on this journey. If you try and do it all by yourself and you don’t share or get advice and perspective or have someone in your corner [it’s going to be hard].” For Duhon, building a community is different than building a network—a community is about deeper relationships with people you have an emotional connection with, be it friends and family or someone you have worked with, and who you can call on when needed without it feeling transactional. “What goes around comes around is how I like to think about it,” Duhon says.

Understanding what success and failure mean to you is also a critical step in this journey. For instance, sometimes leaving a job—no matter the circumstances—can actually be a success rather than a failure, says Clarke. “Success is not always about how much money you make or what title you have, success is often finding a way of working that enables you to be flexible and enables you to work with people who you just enjoy working with and where you feel you can contribute,” she says. Duhon, meantime, believes it is important to think about failure as an event. “Failure is not about being happy or unhappy, it is an event that turned out differently from what you hoped or expected,” she says.

Being exposed to other peoples’ failures is crucial for learning. Financial institutions learn from operational loss incidents, be it their own mistakes or from performing a read across from incidents at other institutions so they can then see how those learnings could be applied to other areas, says Duhon. “Risk awareness is where we’re trying to get to as opposed to risk avoidance,” she says. For Duhon, a good risk department should be full of critical thinkers who fully understand and appreciate the risk being taken and whether it is within an organisation’s risk appetite. If it’s outside that appetite, risk professionals must be prepared to ask the right questions. “A lot of people in the world of finance are really good at obfuscating with big words—you have to be brave enough to say you don’t understand, please say it again in English or give me some definitions,” she says.

When an operational incident occurs, to fully understand the causes of that incident and not just scapegoat an individual, risk professionals need to understand how it happened, not just what happened, says Clarke. “When we’re looking at it through an audit lens we would be applying the ‘five whys’—you haven’t really got to what happened until you’ve asked why five times,” she says. “Eventually you get to the how do we really fix this from the starting point and not just the symptoms.” Likewise, Duhon says that if you ask a question and accept the first answer, it is unlikely your question was effective. The first question, you get information. The second question, you get to the nub of the issue. But it is the third question that generally gets you to the answer you want, Duhon says.